A former brewer from Schiltigheim now at the head of a Var vineyard, of Jean-Charles Foellner doesn’t fail to amaze. The surprise is even greater when we taste the wines he and his son Pascal craft. White, rosé or red, the wines of Château Paradis share the same elegance, equal delicacy and nice amplitude. It’s certainly a beautiful work and juries from major wine competitions haven’t mistaken, who for many years have regularly distinguished the wines of the most Alsatian winegrower of Provence.

In addition to the wines of the property, the cellar of the Foellner family offers gifts around wine, antiques for bargain hunters and a remarkable collection of Bordeaux including Margaux, Mouton Rothschild and Petrus, the oldest vintages being over thirty years old.

Fate is sometimes facetious. In 2001, Jean-Charles Foellner, one of the fathers of the Desperados beer, bought the Château Paradis in Cannes from a former barber who had acquired it after WWII by putting aside all his tips. The name of this thrifty man was monsieur Corrona! 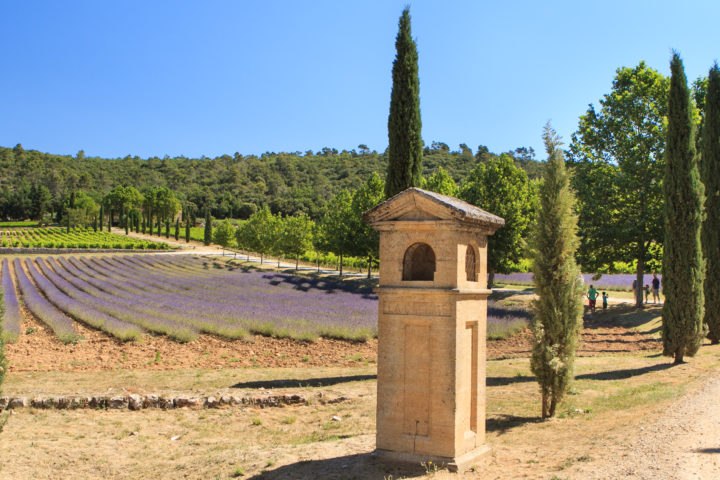 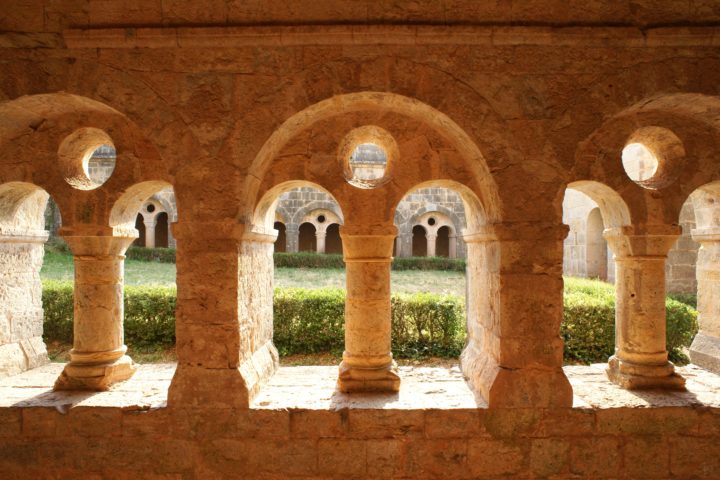