At the heart of the site of the Trois Caps, this family-owned domain produces some discreet and lovely wines. Who says Saint-Tropez was all glitz and glamor? On the peninsula, for two hundred years the domain of La Tourraque has been cultivating discretion and, more importantly, a sense of family. This old farm, which lived almost in autarky a hundred years ago, produces some lovely young vintages.

Domaine la Tourraque produces according to the rules of organic farming. Like what the new generation not only manages the operation, but it also improves what can be!

The name of our estate is our neighbourhood’s. It appears in Ramatuelle around the XIVth Century. In 1323, Robert, King of Sicily, Count of Provence, Forcalquier and Piemont, learned that his enemies planned to seize Nice and its surroundings. So he gave order to Robert De Milet, royal treasurer of Provence, to visit the castles that were under the king’s guard, so as to check their fortifications and provide them with food and weapons for 3 months. On April 23rd, he went to Gassin and Ramatuelle, and reported the locality La Tourraque “In loco dicto La Torraca” in order to settle a maritime watch there. 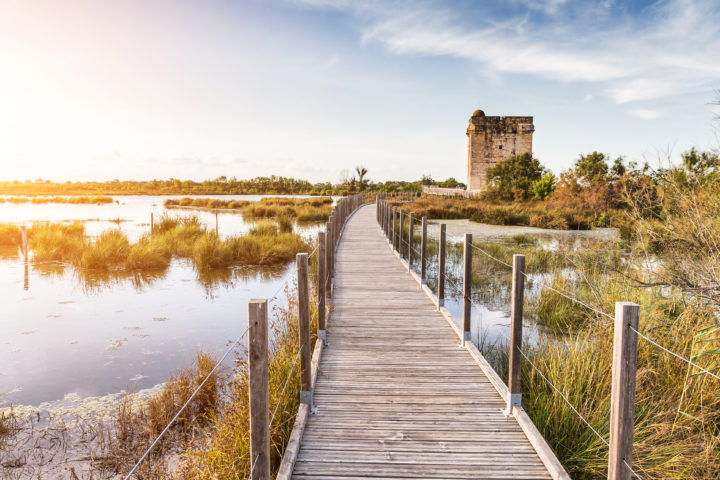