It’s together a monastic property and a family farm. At a stone's throw from Arles in the direction of Saintes-Maries-de-la-Mer, Domaine de Bouchaud is an authentic Camargue estate. For three generations, the Bonistalli family have been running the lands that now belong to the Benedictine monks.

On request, domain tours can be arranged. Don’t hesitate to ask the wine shop.

A Legend from Camargue tells about a man who was chased by a black bull on the beach of Saintes-Maries-de-la-Mer, and had no other choice but to throw himself in the sea. While he was being washed ashore, a horse that came out of the waves saved him. The stallion said, “I'll never be your slave, but your friend.” The man tamed the stallion for three days; it became both his best friend and the founder of the Camargue horses, white as sea foam.

A new take on the Gulf of Saint-Tropez 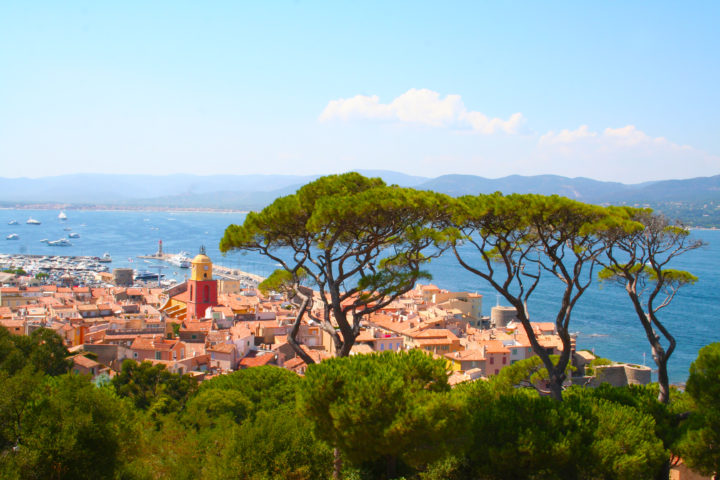