Alongside Domaine des Thermes’ wines, which have been very regularly awarded since the 1998 first vintage, you’ll find a sparkling wine made using the Provençal method (second fermentation in the bottle). Produced from homemade rosé, it adds a few fancy bubbles to a beautiful range of wines, in all three colours.

When entering a tasting cellar, one wouldn’t expect to find a mini-museum. But this is knoan as a “museum space”. Behind its windows, all the treasures of the Roman period that came out of the ground during excavations in the 1960s and early 2000s are exhibited: funeral urn, glasses, cups and other vials, used as offerings to the Gods. 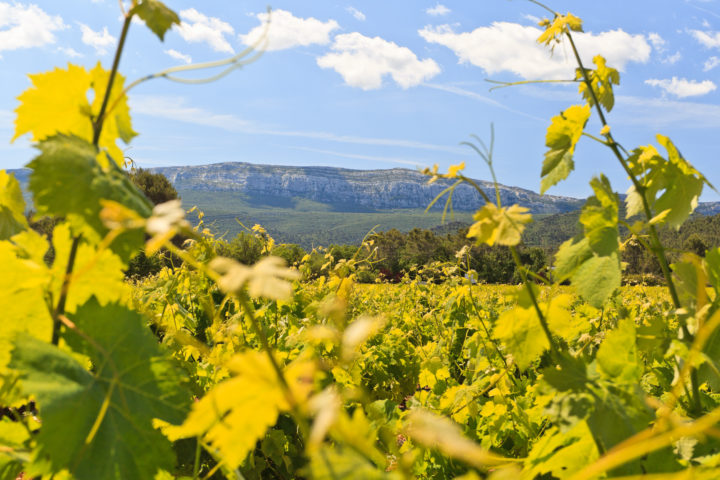